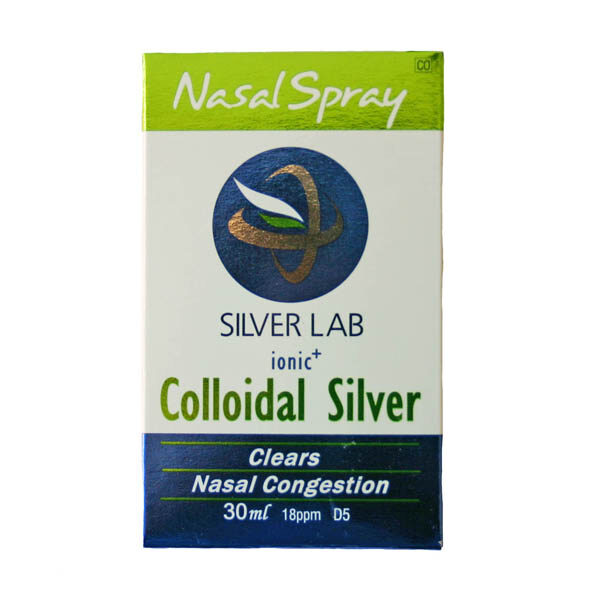 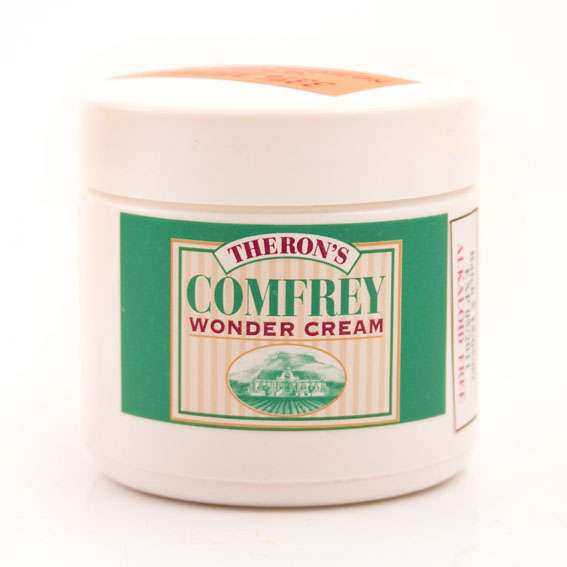 It happens naturally. Take volcanic rock and ash, add some alkaline ground water and allow to blend for a few million years. There you have it. Zeolite. A volcanic mineral compound with healthy detoxifying effects.

I would like to know when this is in stock

GET THE SPECS
What? Zeolite is a natural volcanic compound that contains mineral nutrients like potassium,calcium (also a pH buffer), a little sodium and various other elements too.
What else? There are many different kinds of zeolites. But The Real Thing Zeolite Powder contains a particular kind called clinoptilolite (try saying that three times, fast).
So what? Clinoptilolite is the mostabundant zeolite and reported to be ideal for zeolite exchange. In other wordsit's a push-pull compound – it pulls toxins and heavy metals out of the body,as it pushes healthy, useful minerals in. Nice. That's how Zeolite Powderdelivers the goods and takes out the trash.

HOW DOES THEDETOX WORK?
1. Zeolite is built for it. The compound is a so-called“molecular sieve” made up of negatively charged honeycomb-shaped chambers.These chambers are balanced by positively charged mineral ions like potassium,calcium and sodium – healthful minerals that the body wants and needs.
2. It swaps its positive minerals for positively charged toxins.Negative attracts positive. So the zeolite’s negatively charged chambers are very attractive places for positively charged toxins and contaminants. But, to suck these in, it needs to spit out the positively charged healthy ions first.The result? Good stuff into the body, bad stuff out of the body. Bad stuff like…
o Heavy metals like lead, cadmium, mercury and arsenic
o Free radicals that cause tissue damage
o Acidosis products, which cause abnormal acidity in the body
o Myco toxins(toxins produced by fungi)
o Endotoxinsand exotoxins (toxins produced by bacteria)
3. It chucks them out. The body doesn’t absorb Zeolite, soit passes through and out of your system, taking the toxins and trash alongwith it. The perfect house guest.
WHAT ELSE DOES ZEOLITE DO?
· MORE MINERALS, BETTER NUTRITION. Zeolites have previously been used to balance nitrogen, calcium and phosphorous levels in animal feed. But they can also affect the mineral balance within the body. How? Well, firstly because toxin build-up can impair the absorption of essential minerals for optimal health. So, by reducing the toxin load, Zeolite helps to restore the incoming mineral balance. Simple. Then it also replaces toxic heavy metals with healthful potassium, calcium and (to some extent) sodium. Better mineral input overall.
· GENERAL HEALTH BOOST. Zeolite is thought to contribute to improved general health and immune system function. It also has demonstrated antioxidant activity that may bring beneficial tissue protection too.
· DIGESTIVE SUPPORT. It’s a digestive system buffer or alkaliniser that acts against excessive acidity in the body. Plus Zeolite can also improve the digestibility of nutrients, meaning you get more of what you need.

WHAT MAKESZEOLITE POWDER THE REAL THING?
· What we put in it. Just the purest, 100% natural powdered zeolites, comprised of 85% clinoptilolite.
· What we don’t put in it. No wheat, gluten or dairy. Nobinders, fillers, preservatives or additives of any kind.
· How it’s made.The Real Thing Zeolite Powder is produced in the United States, using qualitycontrolled procedures. Plus its positive ion exchange capacity is tested everymonth. Just to ensure it keeps working for you.

Fresh Earth Food Store offers free delivery to major centers in most parts of the country on orders of R475 or more.

Certain postal codes are however classified as "outside major centers" so they do not qualify for free shipping.

Hints for qualifying for free shipping if your home address is outside of these areas:

Try use your office or work address as the delivery address - this is likely to fall in a major center.
Try the address of a friend nearby who falls under a different postal code.
If you live on a remote farm or outlying rural area, make arrangements to have your shipment delivered to a shop or community center in a nearby town that counts as a major center. 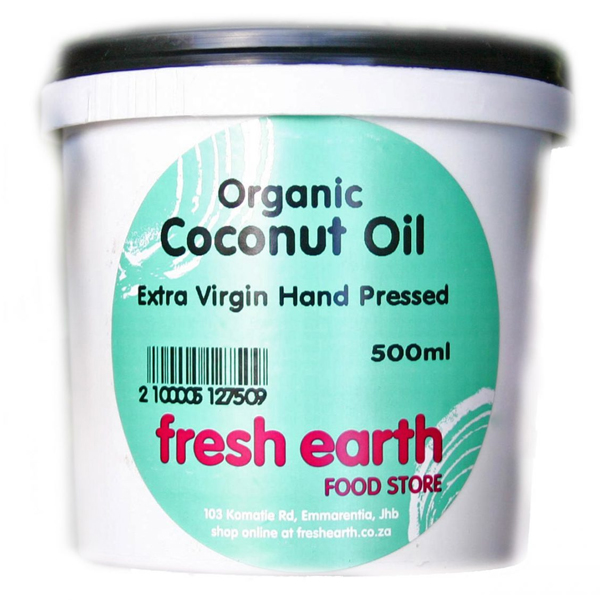 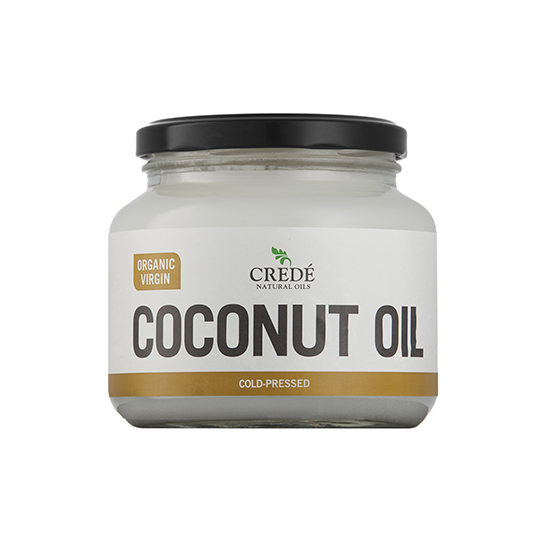 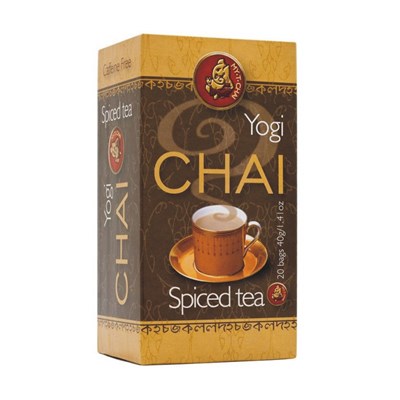 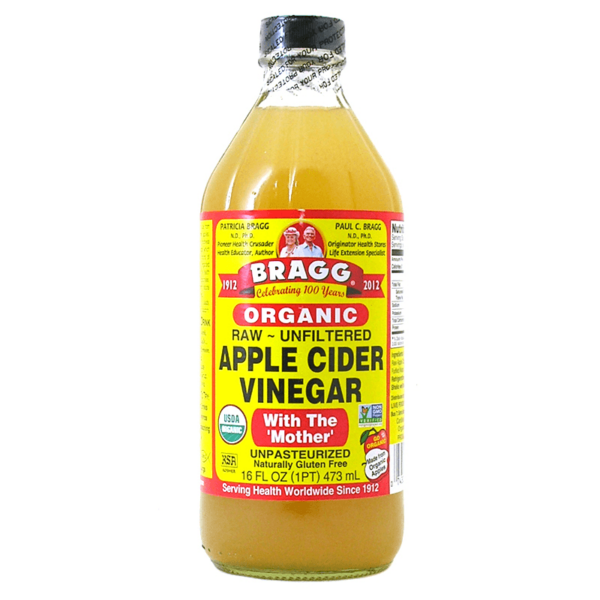 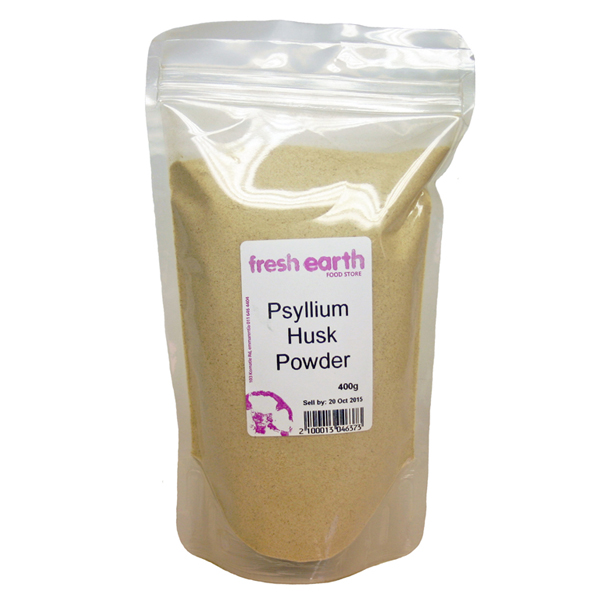 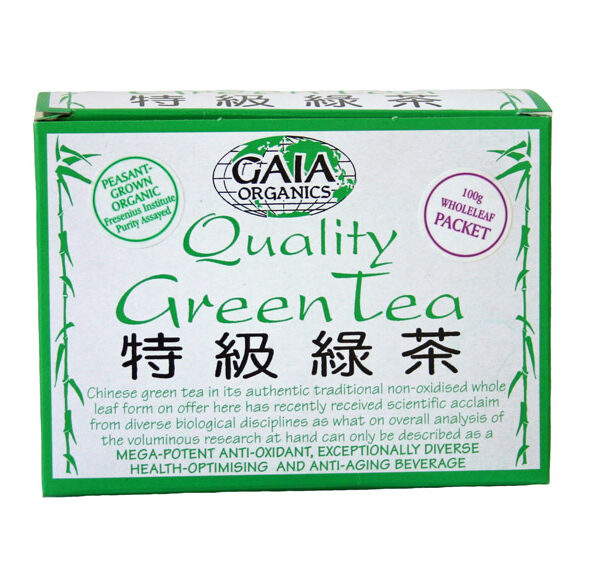 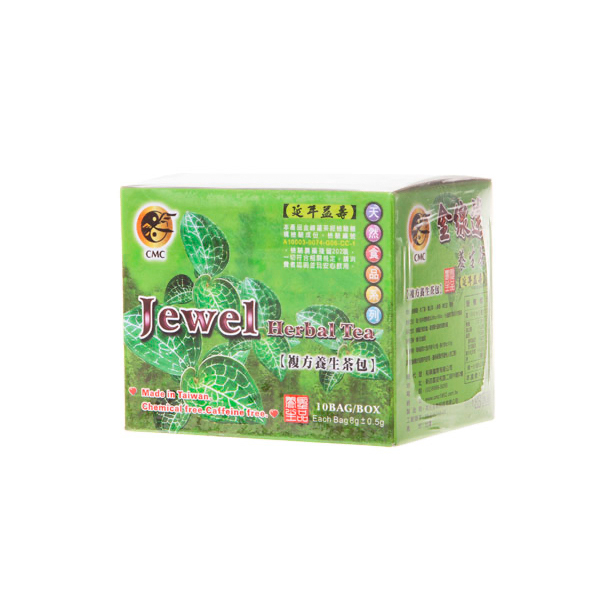 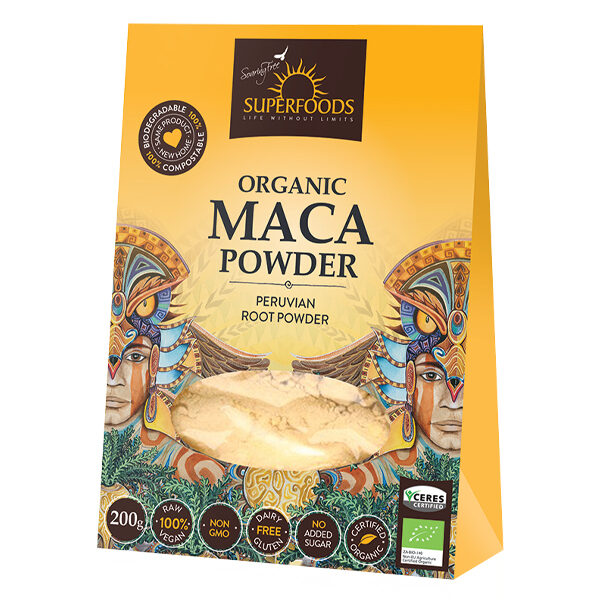